Spent some time looking at the grapher application found on the Mac. 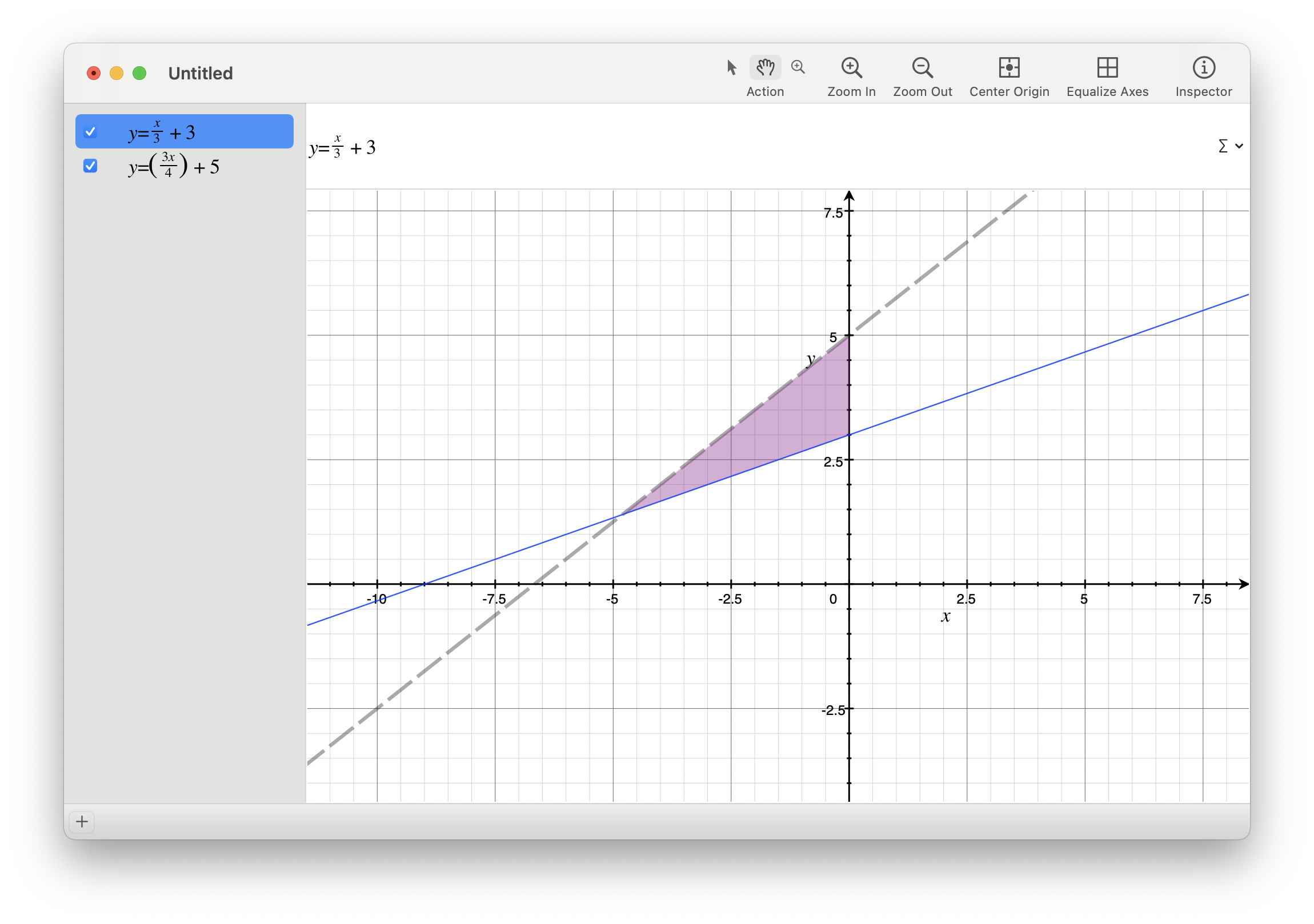 I like the fact that I can just put an equation into it, but it’s frustrating in the fact that it looks like there hasn’t been any improvements in the usability of it for a while.

I wonder if this is because the program is meant for “serious” math? The examples that it ships with is a whole bunch of things I haven’t seen since college.

All I want it to find a nice way of showing my daughter some cool graphs. Finding the intersection for two lines is fairly simple, but doesn’t give you a lot to do with it afterward. 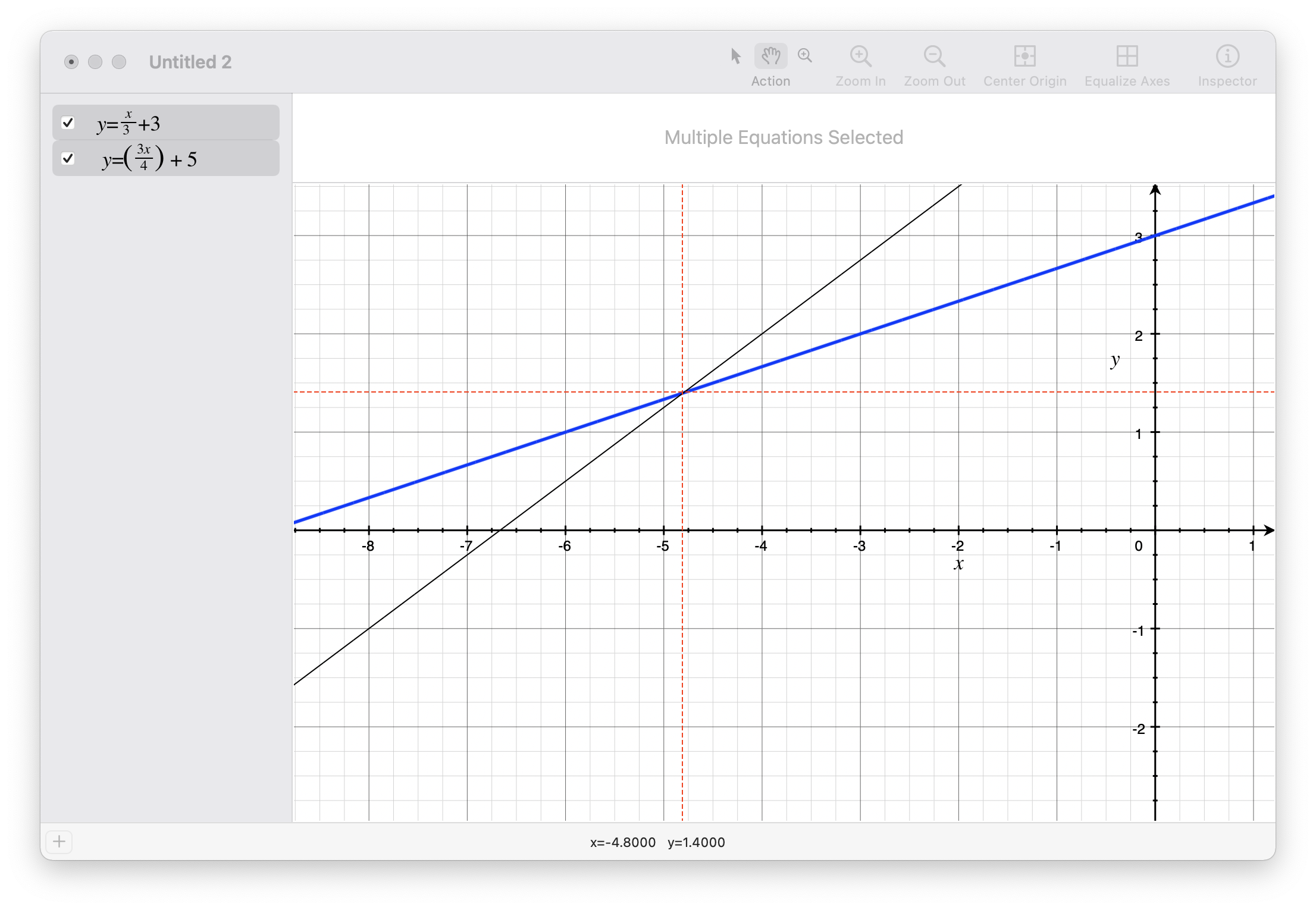 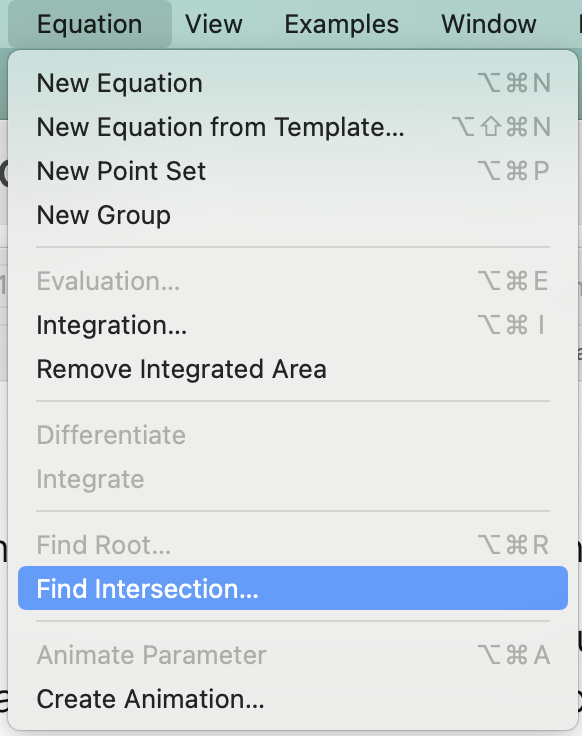 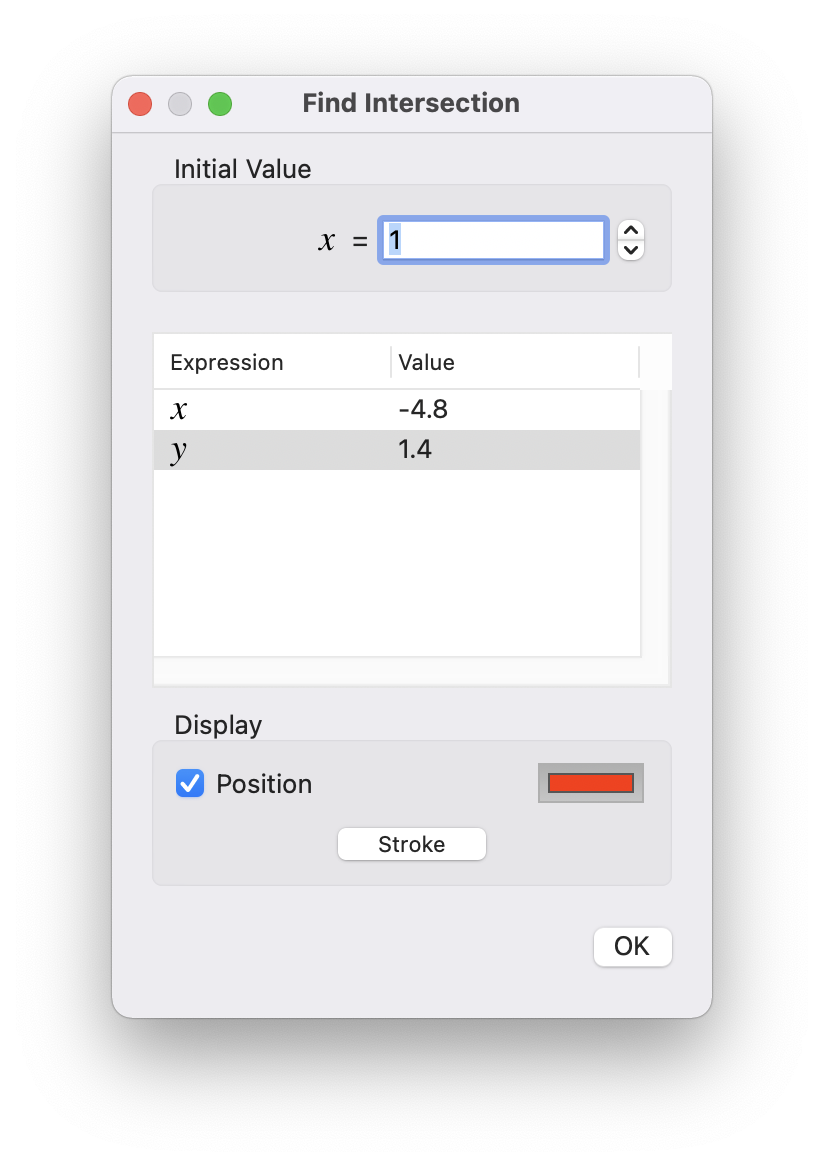 When the window dialog for intersections is model and you can’t move the main window to zoom in or out of the graph.

I wonder if Apple thinks of the application as feature complete and uses it to have new hires to practice updating software. The properties to update intersections could use a little bit of pizzazz. As well as the inspector. 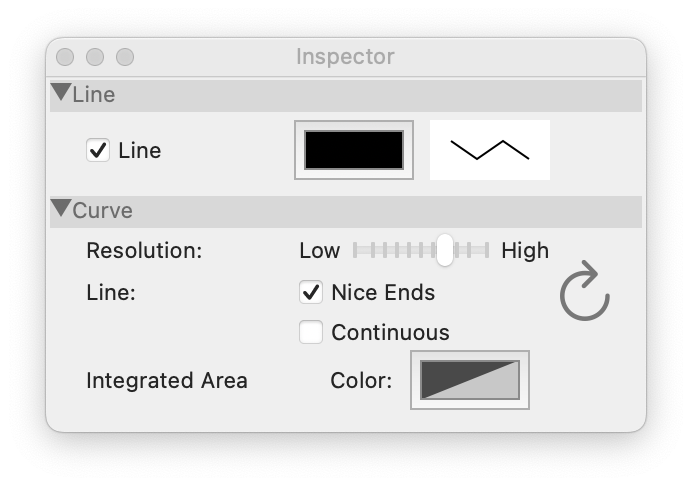 There are some other issues as well, where the main window goes completely blank if I click the graph area after doing an integration and information not showing up if I pick one line over another. I think Apple probably has the QA team on other stuff.

All in all, making graphs isn’t something that I’m trying to do at this point in my life, but I think my daughters could probably use it to make their homework look a little nicer if they wanted to.