It’s alright, but I hope that it gets better over time.

Let me say this first, before I get into it more. I loved the Original Willow movie when I was kid. It came out in 1988 and must have been 8 when I saw it on VHS. I even remember reading the first two books in of a series that came out in 1995.

I don’t want this just to be good.

I want it to be great.

That said, it’s been… a while since I’ve seen was that age. And although I still love the movie and force my family to watch it recently, I have an understanding that this is Disney rebooting a franchise. I am not going to capture that same feeling as when I first saw it.

I’m fine with that, and I’m not screaming to the internet that they ruined my childhood or anything silly like that.

I am grateful that they think it’s worth going back to it.

And to be honest, the original had some problems as well.

But where does that leave us with this show?

I like it… but it’s got some real flaws that I know that are really going to turn some people off.

First of all, the 54 minute pilot has a big job of introducing our 5 principle characters and getting the audience up to speed. 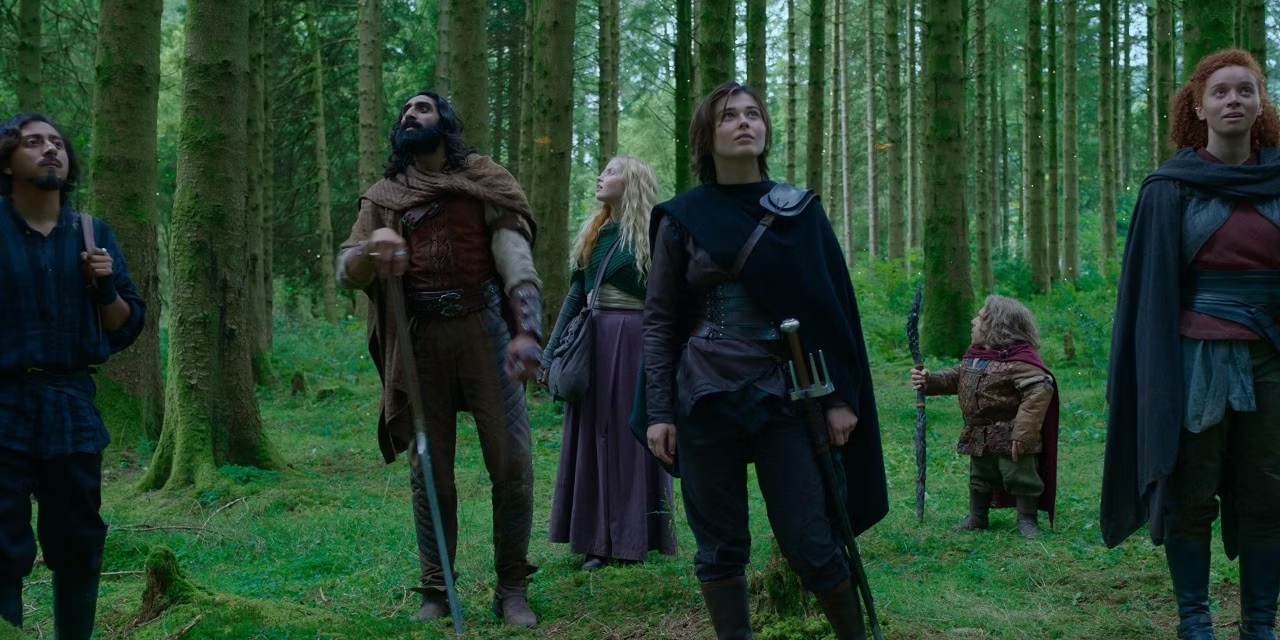 At this point in the story, I don’t honestly care too much for a few of them as they haven’t shown enough of why I should care for them apart from they are our protagonists. I feel a couple of them are just saying the lines of sometimes rushed dialog to help us move the plot along and act as exposition. I’m going to hold out hope that they were directed to behave in the way, and that we’ll get a chance to see what they can do with the characters later. Similar to how Chris Hemsworth was able to take Thor from being a stick in the mud to one of my favorite characters in the MCU.

I believe that thing that will keep me watching will be Warwick Davis (Willow), Tony Revolori (Prince Graydon), and Amar Chadha-Patel (Boorman). After the second episode (which is better than the first), I found myself missing them when they weren’t on-screen. Although, Warwick does have some cringeworthy moments, I really get a feeling that he wants this to work and that really shines through. He is the same Willow from the movie, and that what I love.

Can you tell when I got Covid? 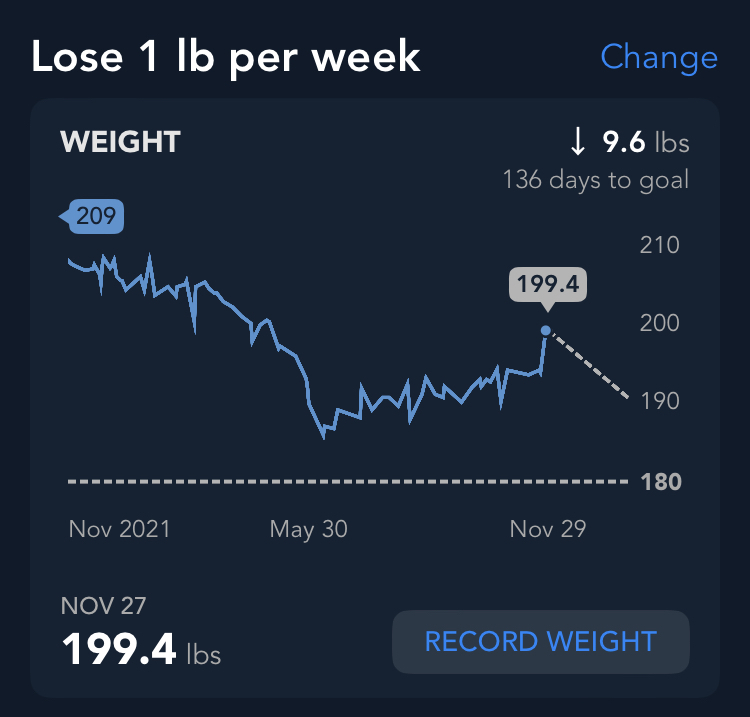 I’m going to start writing down some end of the day questions. I’ve identified the following 3 that resonated with me.

I’m someone who says a lot of things about self improvement. And I have to say that I’m a much better person now than where I was 10 and 20 years ago. This doesn’t mean that I’ve hit all my goals but it does feel good to know that I have made progress. Unfortunately, it feels like a lot of the things that were promised as the American dream are just outside of reach. That I’ve squandered a lot of the opportunity that was in front of me. I hurt myself with the word “should”. I “should” have a house. That house “should” be big and go with my luxury car. I “should” have an astounding career. I “should” be in great shape. “Should”, “should”, “should”.

I’m reminded that I shouldn’t “should” on myself.

It “could” be worse.

I am grateful for the things that I do have in my life both material and not.

But I do know that I will be kind and understanding that the present me was doing the best that I could.

I can’t find my notebook 📓 and it’s really throwing me off.

I just hit a high as far as weight and blood pressure is concerned. I’ve got to get back to my regular exercise routine.

I just spent the last two hours trying to get the meta tags working in micro.blog. I should push this kind of thing to the test blog. 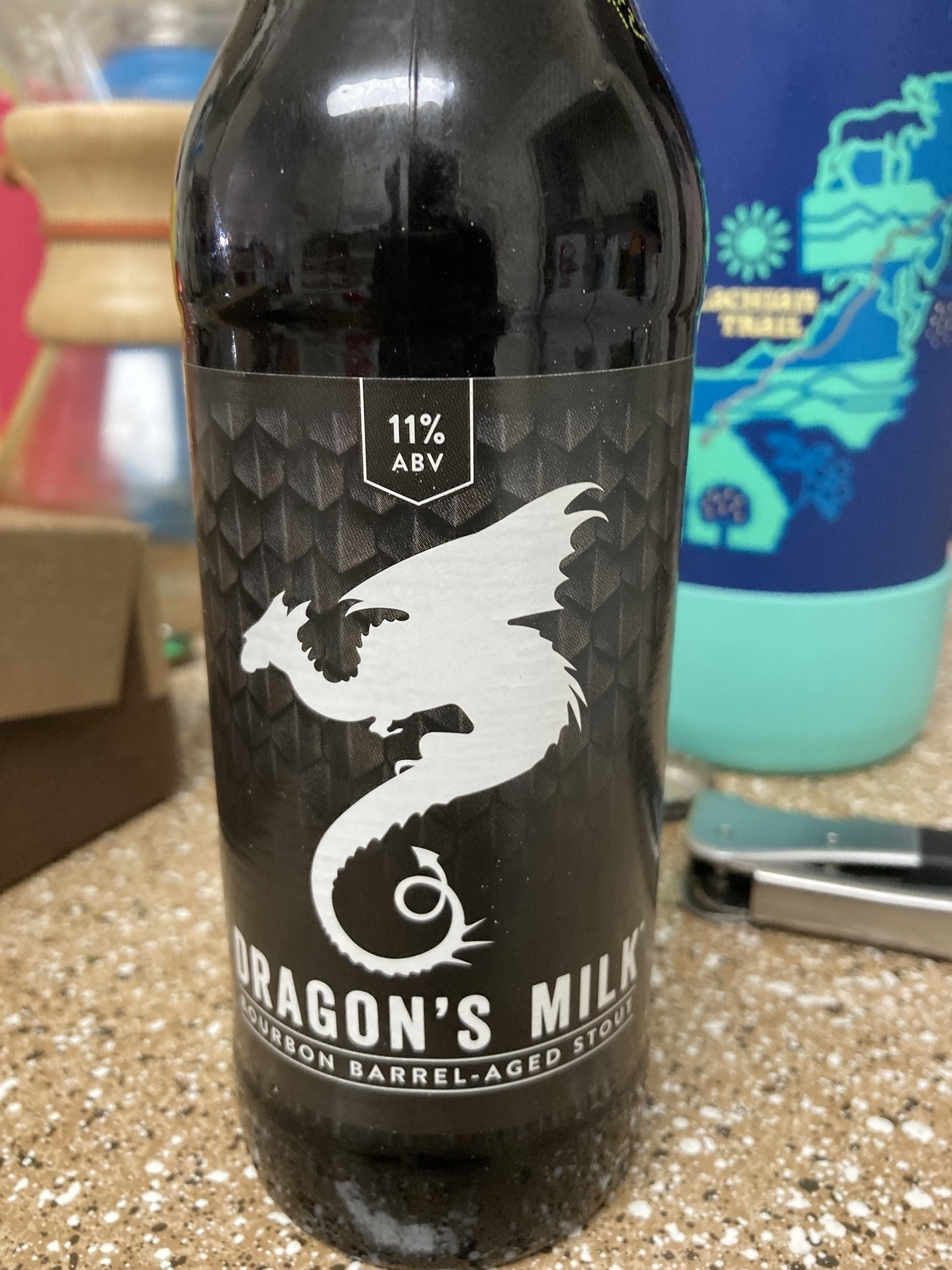 Somewhere in this picture is a “gift” that my dog made.

Careful where you step.

Something about this felt sad and hopeful at the same time. Still working on my Novel for NaNoWriMo….

I got a new keyboard yesterday. I hope my wife doesn’t tire of the new click-clack sound that I’m making in our shared workspace.

She was taking a long time so I thought I should capture the moment. 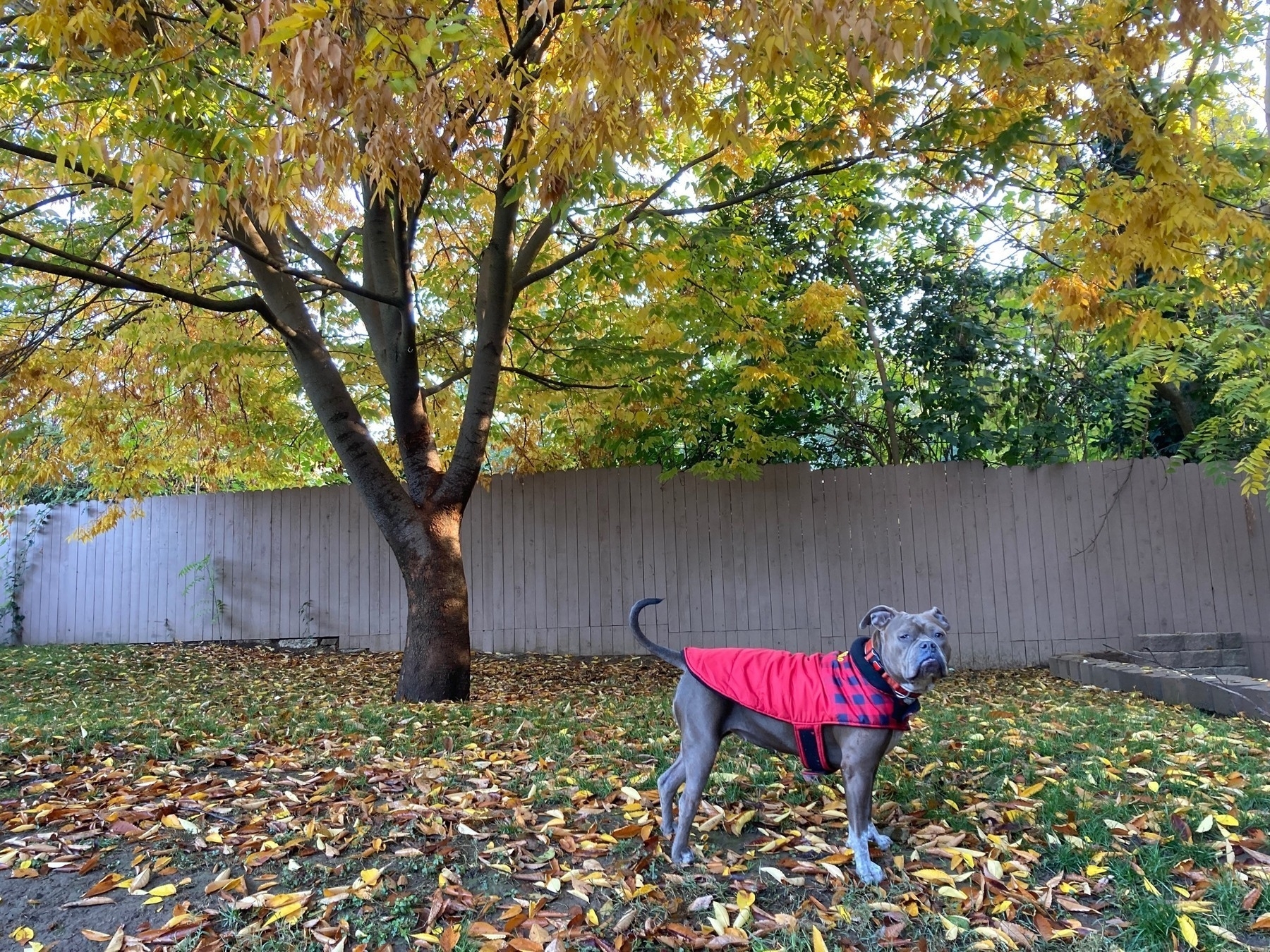 Pretty tired right now. The only reason that I’m awake is that I’m trying to be there to support my daughter as she’s working on some homework.

I really, really wish that I had more sleep before and after watching the movie. This movie does a lot of things that we don’t really see in a “super hero movie”. You get a feeling that the people making it were really trying to convey what it means to really lose someone. That in itself can be the entirety of a movie.

This movie has a lot more that it wants to do and it’s ultimately the part that some might have a problem with.

It’s 3 hours and my family had just finished a day at amusement park after spending 6 hours on the road1. They fell asleep but I’d go back and watch it all over again.

I wonder how many posts are going to use “barrel of monkeys” for today’s word challenge. I’ve only played that game once and can’t say that I’m in a hurry to play it again.

I’m now using my theme for my main site. I’ve got a “short” list of enhancements lined up. 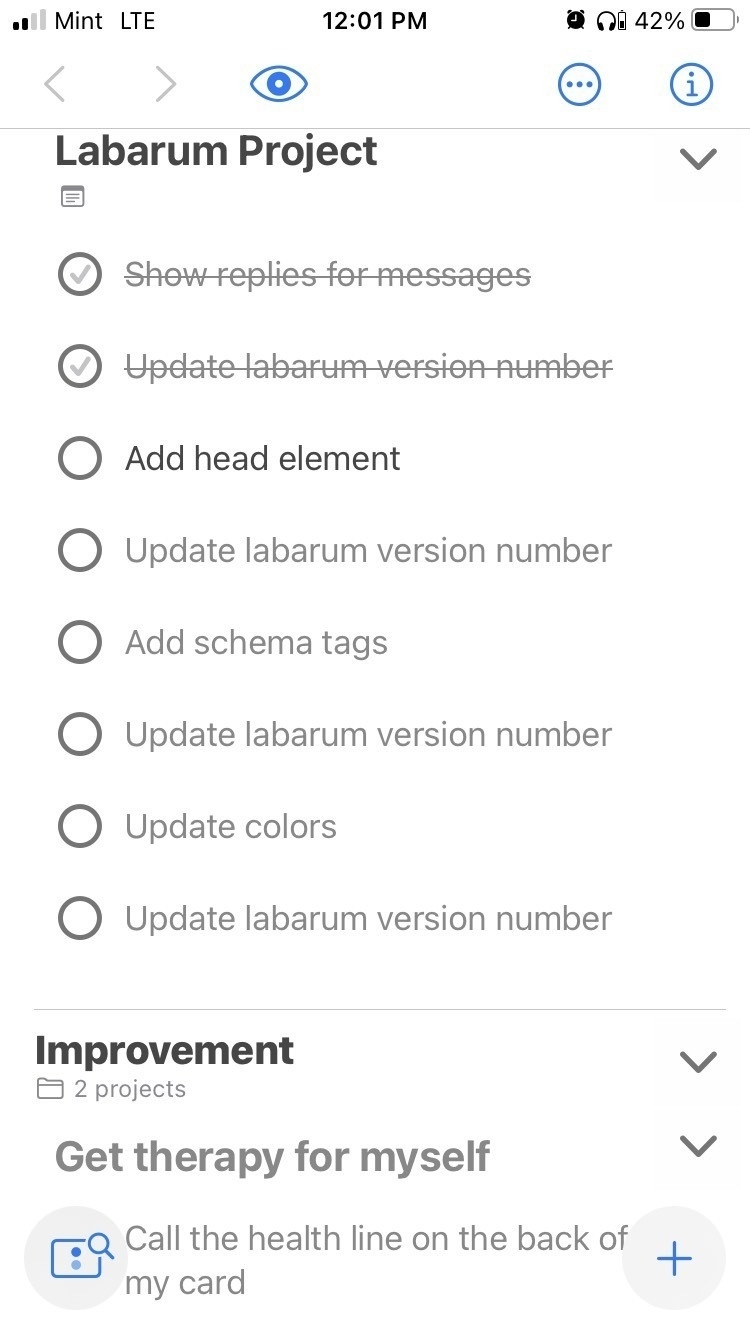 I used to call it fast-food, now I just call it franchise food.

I don’t know if this is an accomplishment or a sign of a problem with my memory, but I was looking at a github repository and it said that I was a contributor.

I don’t remember working on this at all.

I’m not seeing replies on my site and I want to know if it’s because I didn’t add it properly to the theme or not. Could you respond to this if and when you get a chance?

I don’t think there is much aluminum in this. 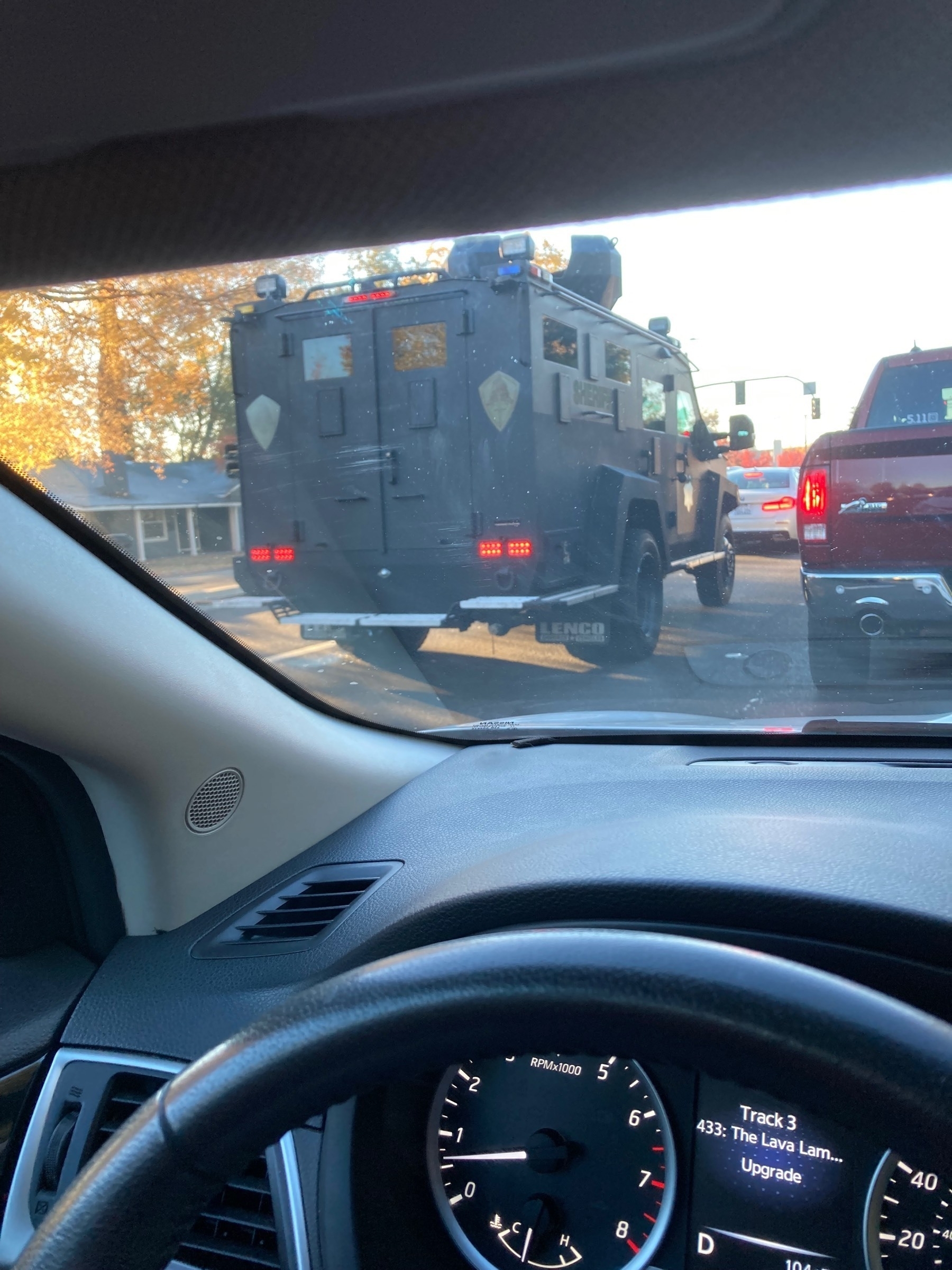 I set a timer ⏲️ for a journal entry. I have it on my todo list to journal 10 minutes a day, but I was observing that I mostly just write a few words and then mark it off.

This is what my desk looks like when I came back from vacation. I’m sad that so many people felt that they had to leave twitter. I used to really like the service, but I’ve found this place and it is a real upgrade.

Woke up late so I’m going to have to adjust the vacation plan.