It was a pretty full day, I woke up later than I usually do and looks sometime making coffee. My daughter had a soccer match and it felt good to be able to see it without worring about smoke and heat. 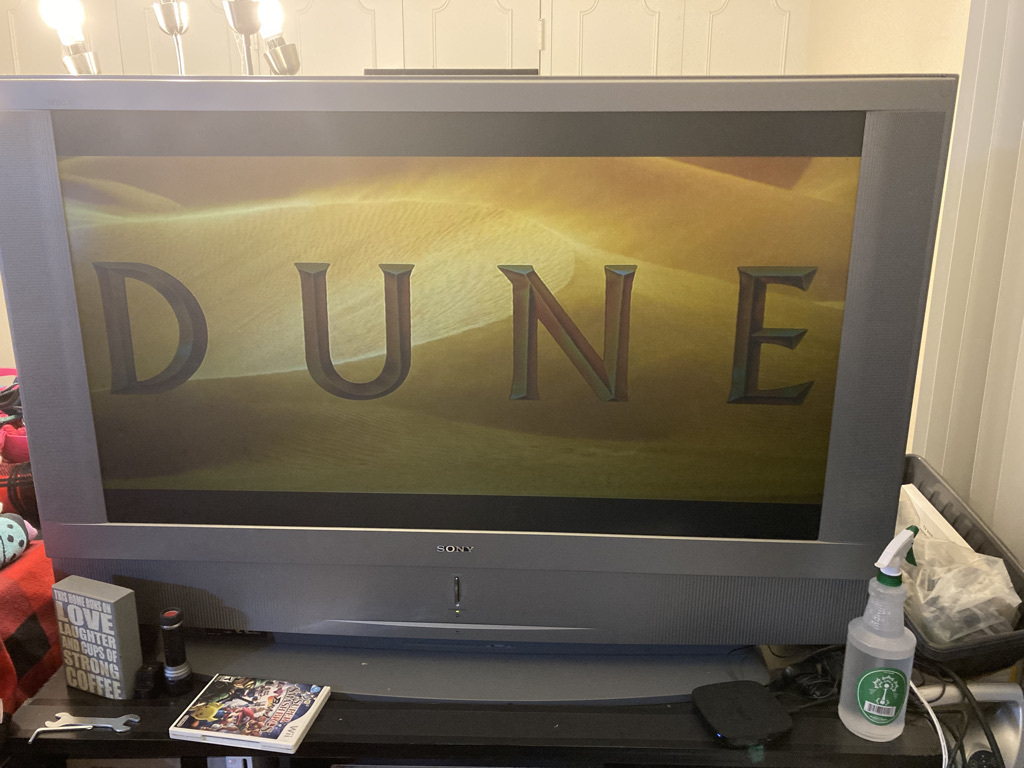 I also attempted to watch Dune tonight, but I didn’t get much further than 16 minutes before everyone else left the room and I turned the movie off.

I also spent the evening with my wife watching the movie “We Broke up”. I was a short comedy that left me feeling sad as the couple… well… broke up. The difference being that they separate without a lot of screaming or infidelity. Just drifted apart and found that they wanted something different in their respective lives. We saw it because it had Chidi in it.