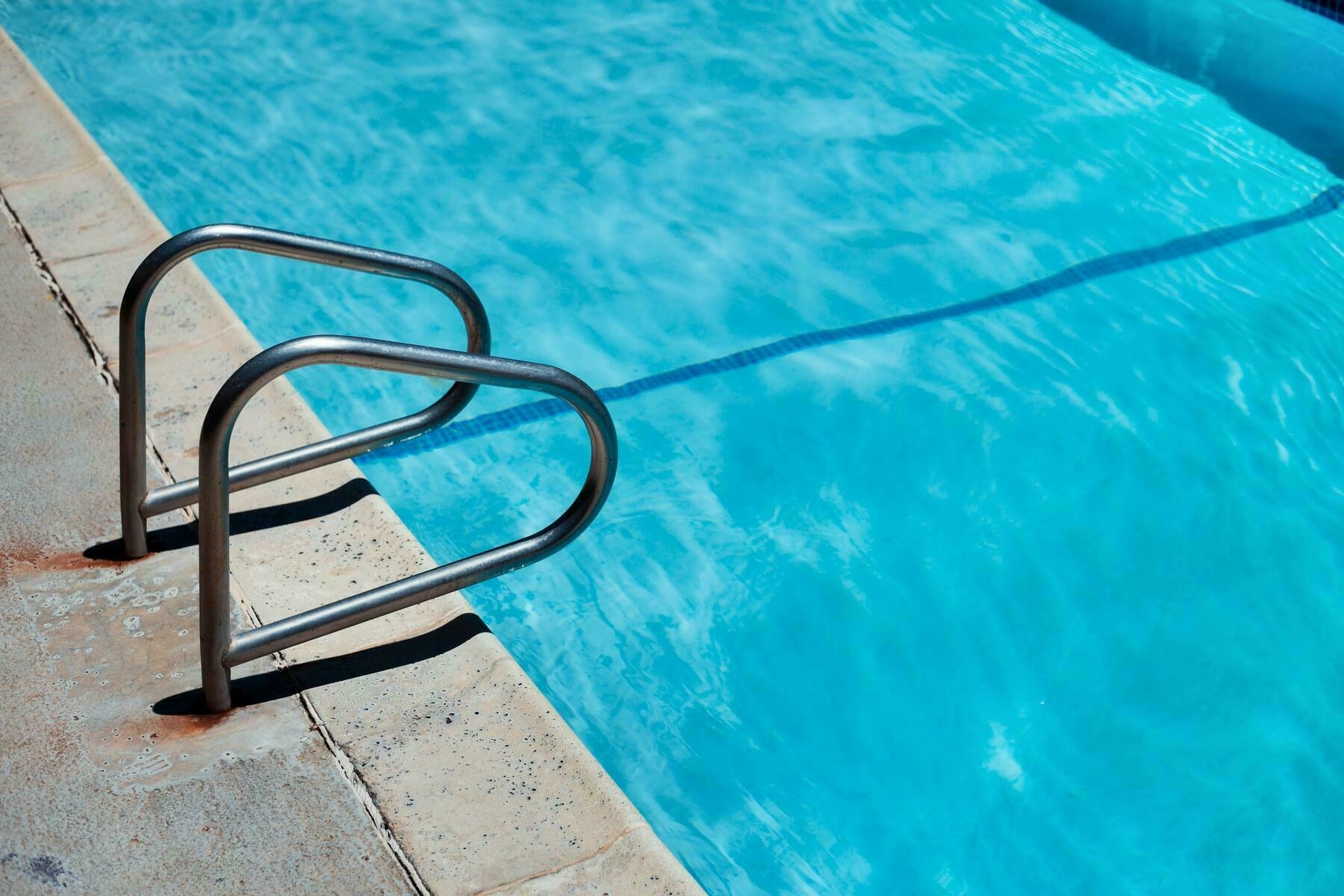 So, I’m sure that everyone who cared already has heard about Twitter’s shutdown of the APIs that third-party applications use. For me, this invokes the myth of Cortez burning the ships. I do not see a way for me to go back to Twitter.

I haven’t deleted or deactivated my account, as I had seen other users. Instead, I have deleted the Tweetbot application from my phone. Tweetbot was actually the reason that the Twitter service has stuck with me so long. The third-party applications were the only way that you could access the Twitter feed using a timeline instead of the curated feed that twitter wanted to give to you in addition to any ads. Tweetbot also allowed you to set up keywords to filter the stream. I used them primarily to block out media spoilers and when someone got a little too chatty about their latest multilevel marketing scheme business.

This, coupled with lists of individuals that I picked and reviewed, made twitter into what some would call an infinity pool for my attention. An infinity pool is defined as something that can endlessly supply you with entertainment/distractions.

Any time that I felt some stress, I could turn to Tweetbot to find something to occupy my mind. A little break before getting back to work. It was pretty easy to develop a dependency. I’m glad I never turned on notifications.

In the middle of last year, I took steps to move away from Twitter and I found the easiest way of doing that was to delete the application from my phone. If I wanted to get back on, I’d have to go through the process of downloading the app and logging in. Sure, not the biggest hurdle, but enough friction to stop me at those times when I needed to focus the most.

Well, now the API has been shutdown.

There’s no point in downloading the application.

And, without the customization that I’m used to, I don’t have as much desire to login.

Most of the content makers that I enjoyed are no longer on the service.

From what I hear, the site is filled with ads, and I’m already having enough trouble focusing that I don’t want to introduce more problems.

That’s one less thing to distract me.