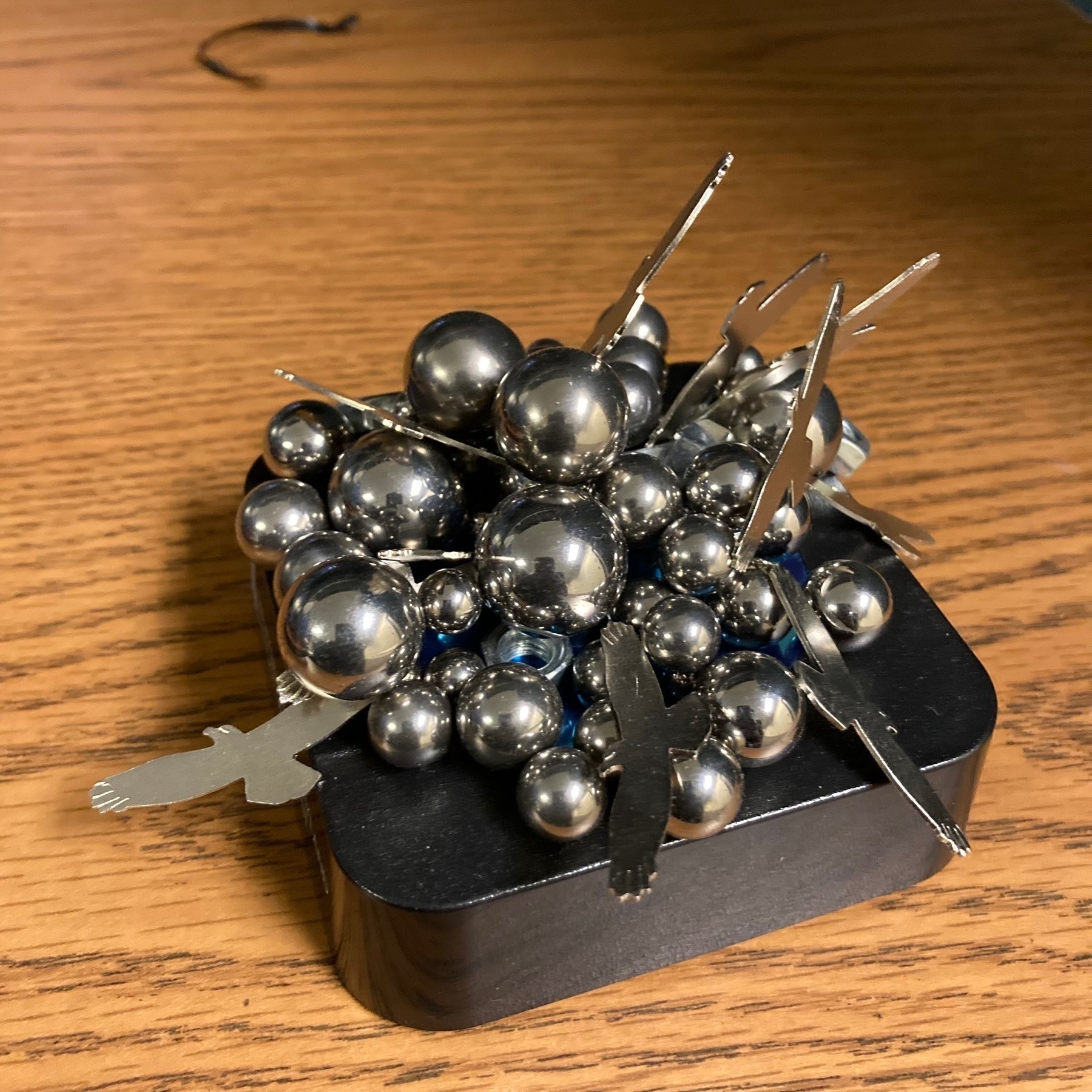 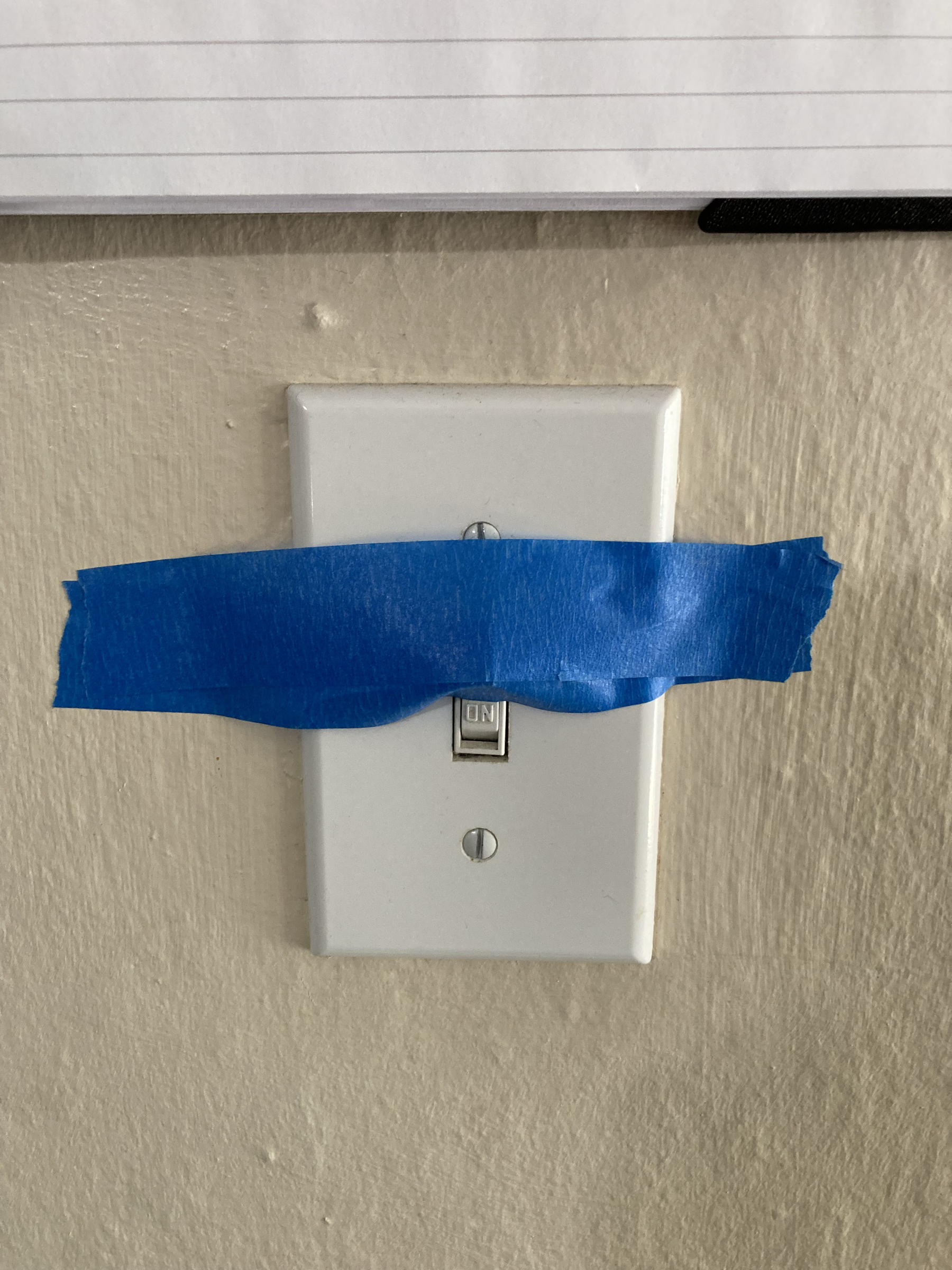 Seriously? How did this pass QA?

Oh! I never knew it made such a difference! 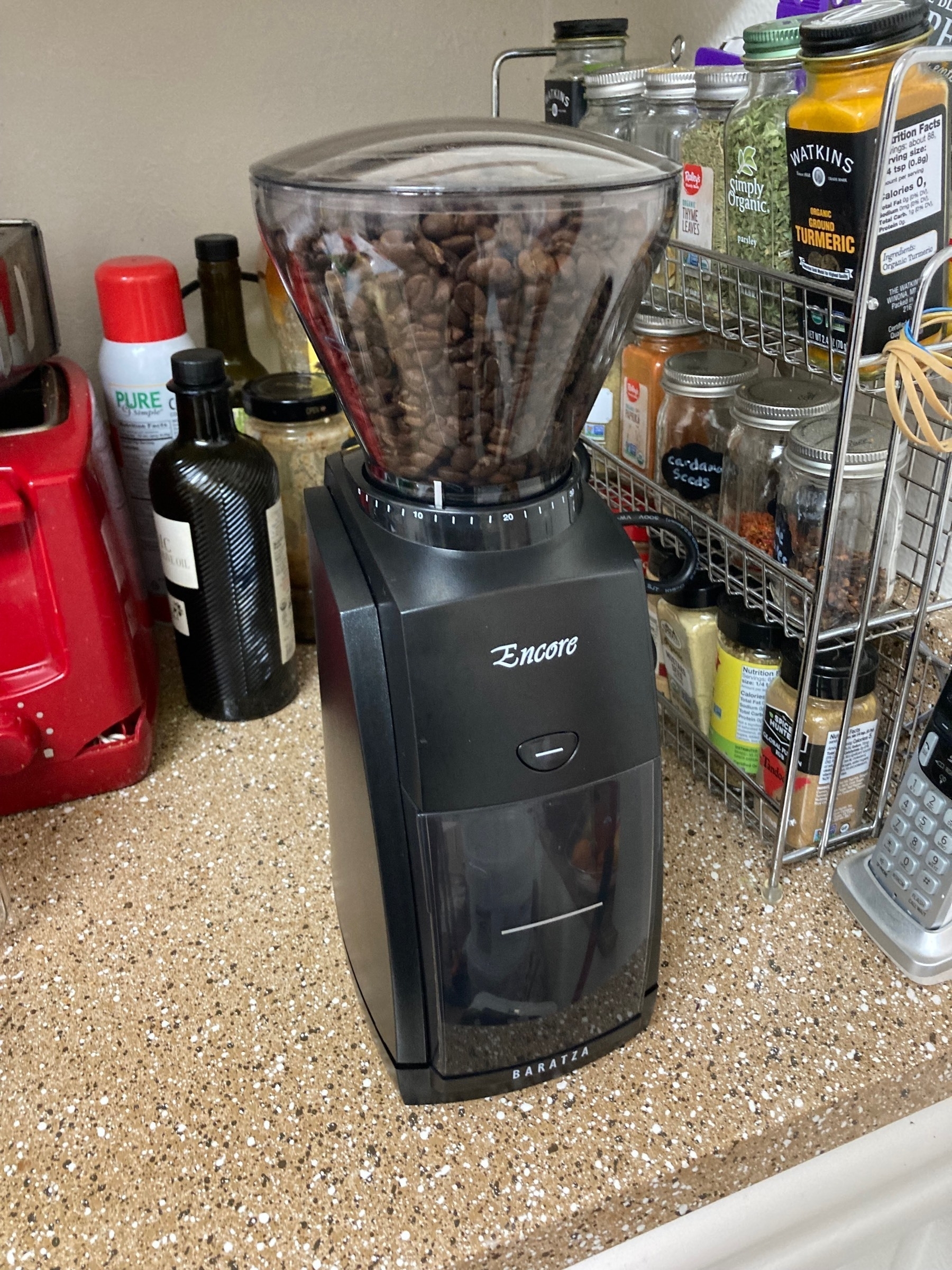 I want to know myself so that I can appreciate more of who I am without hubris and improve in a healthy way.

My dog taking a walk in the rain. 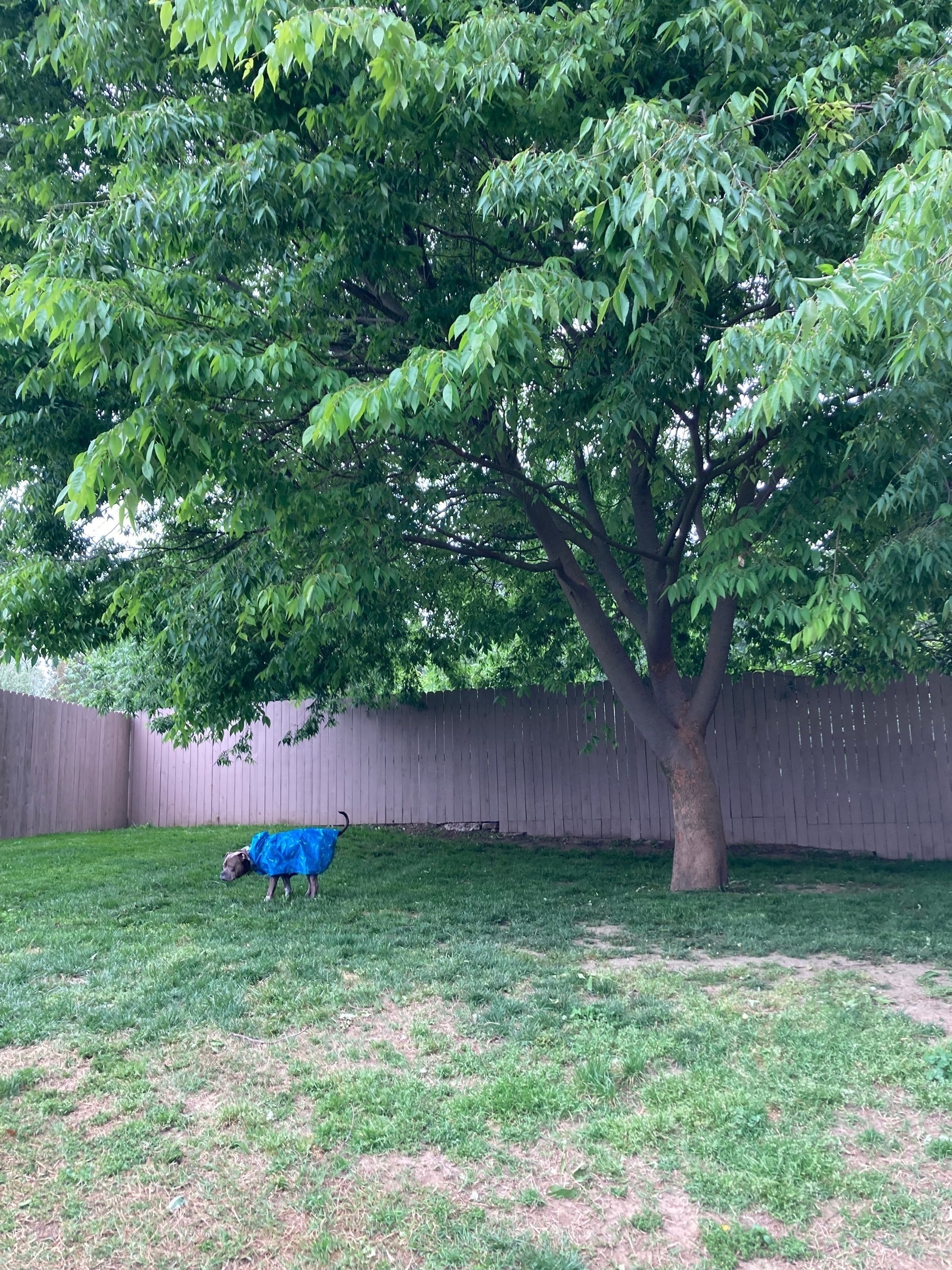 Poop hit the fan at work and everywhere else for me. I’m turning of social media until Sunday. I’ll miss ya.

Turns out I was sending some of my posts to my test account.

As an example of our brains working against us, I just had a thought cross my mind.

Is it too late for me to be awesome?

Why would I think that? What is the definition of “awesome” that I’m debating on?

To all of you, go out and be awesome!

I wish Apple had continued working with enhancements to books. Apple has a lot of good ideas that seem to get a little bit of traction and then stagnate. Sure, not as bad as what google does with some projects, which is to kill them even when there are no alternatives.

Lillie sitting in the sun. 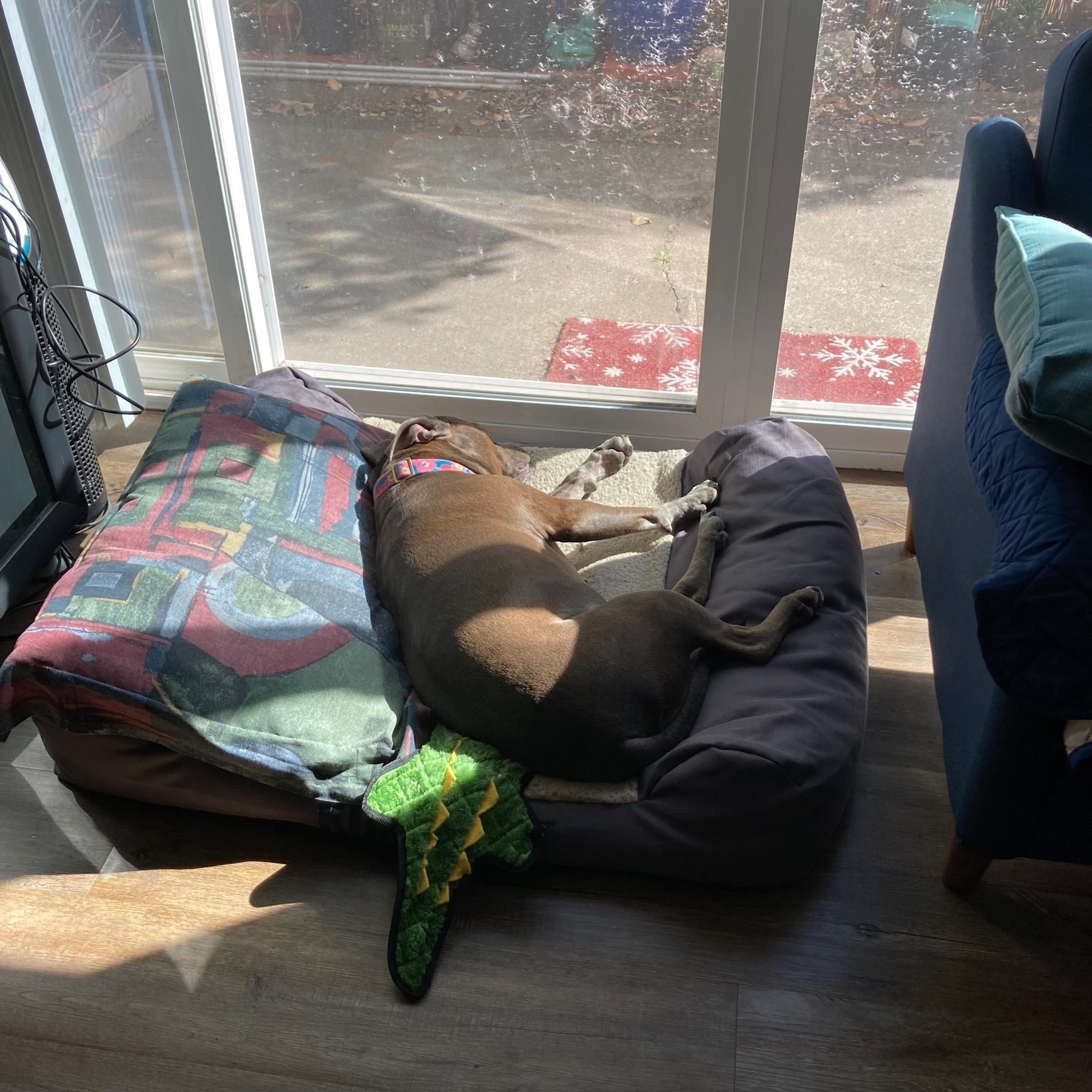 Lillie playing with a frisbee.

It just feels so, so very bizarre that this is how we live and die.

While his two-implant system is still working, he doesn’t know how long that will be the case. “As long as nothing goes wrong, I’m fine,” he says. “But if something does go wrong with it, well, I’m screwed. Because there’s no way of getting it fixed.” -Their Bionic Eyes Are Now Obsolete and Unsupported - IEEE Spectrum

I never thought about something like this happening. I’m more familiar with the distopian fantasy featured in Repo! The Genetic Opera1.

I’ve been wondering… since the changes in 1password have happened how many people are leaving. I’m looking at my budget and wondering what things would make consider leaving. For example, I have netflix and they are going to be raising the price for me from $13 to $15. 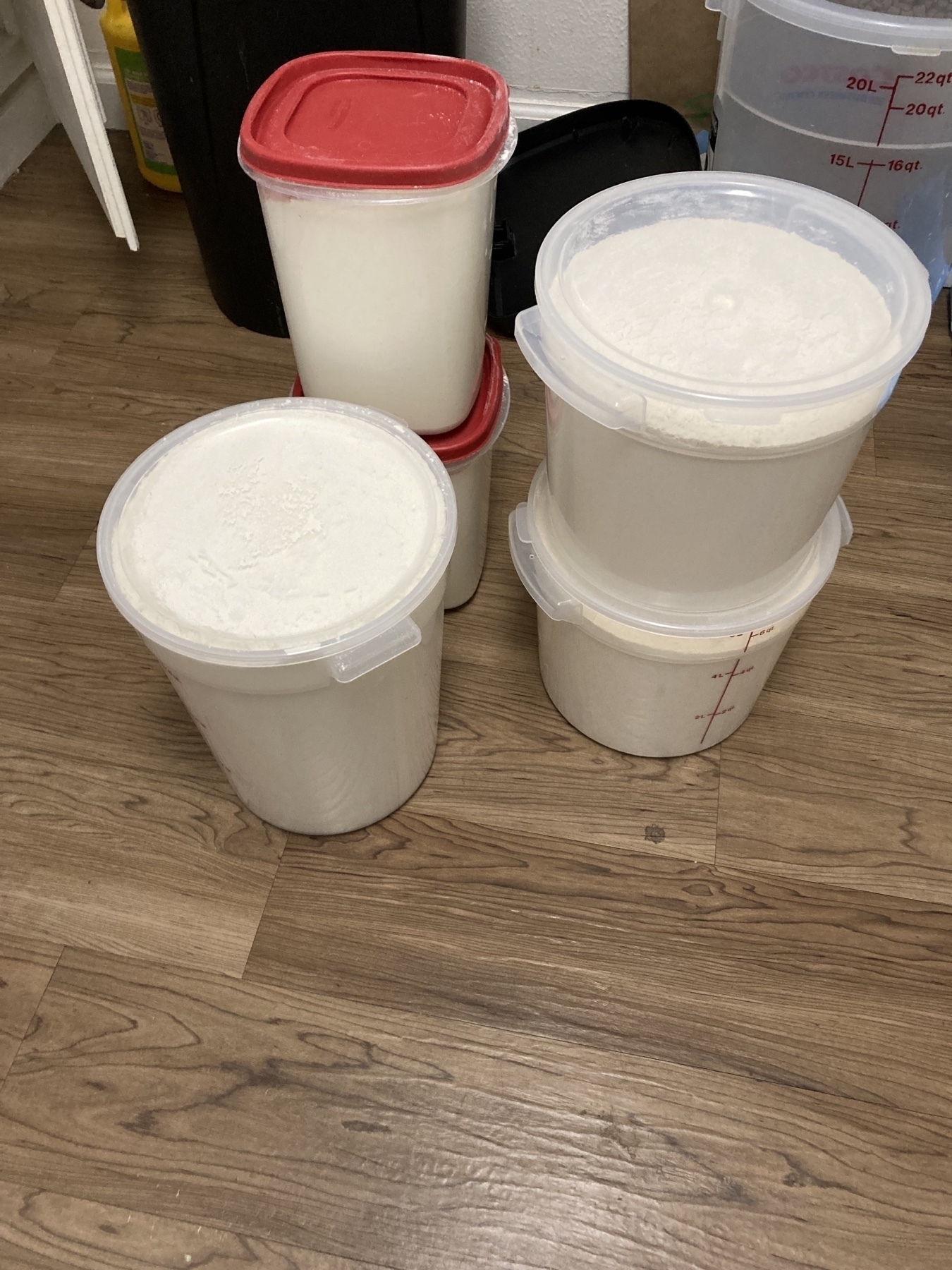 I’ve been thinking about this for a little bit of time after putting some effort into the Pure theme. Pure is a very nice theme that makes it very hard to read to content and using HTML5 semantics. I really think that most people will be happy with it.

But I’m not most people.

I like working on projects and tweaking a personal web design is one of those projects that don’t really have an “end”. It’s actually because of that fact that I decided to write down whether or not I should start another project to make a theme for Hugo/Micro.blog.

I have two main reasons not to create a new theme.

Focus on other projects

I’ve got responsibilities to other people and to myself at this point. There is always an opportunity cost when working on personal projects. Time spent in front of the computer moving elements around on a page can be hard to justify when you only have so many of them in the day. For example, I’m writing this now and I’ve clocked in about 15 minutes.

To be honest, a lot of my writing goes to micro.blog in the form of small post. I think I average about a 800 - 1000 words a month. I’m already using the Pure theme mentioned earlier for users to see the longer post if I write them. Based off of my other designs, the one I’m thinking of making will be a lot like it except that I have different taste on things that most users will never, ever come across.

Of course, there are reasons to make a new theme as well.

Web design is always changing terms of technology and taste. It’s important to keep learning in order to keep those brain cells moving.

Well, with a site that is here for my personal enjoyment, I don’t have a feeling that it needs to be perfect. It can just be that thing that I poke at.

I’ve decided to work on a new theme. Now… all I got to do is think of a name.

A lot is going on in the world. Here is a picture of my dog blending into her natural environment. 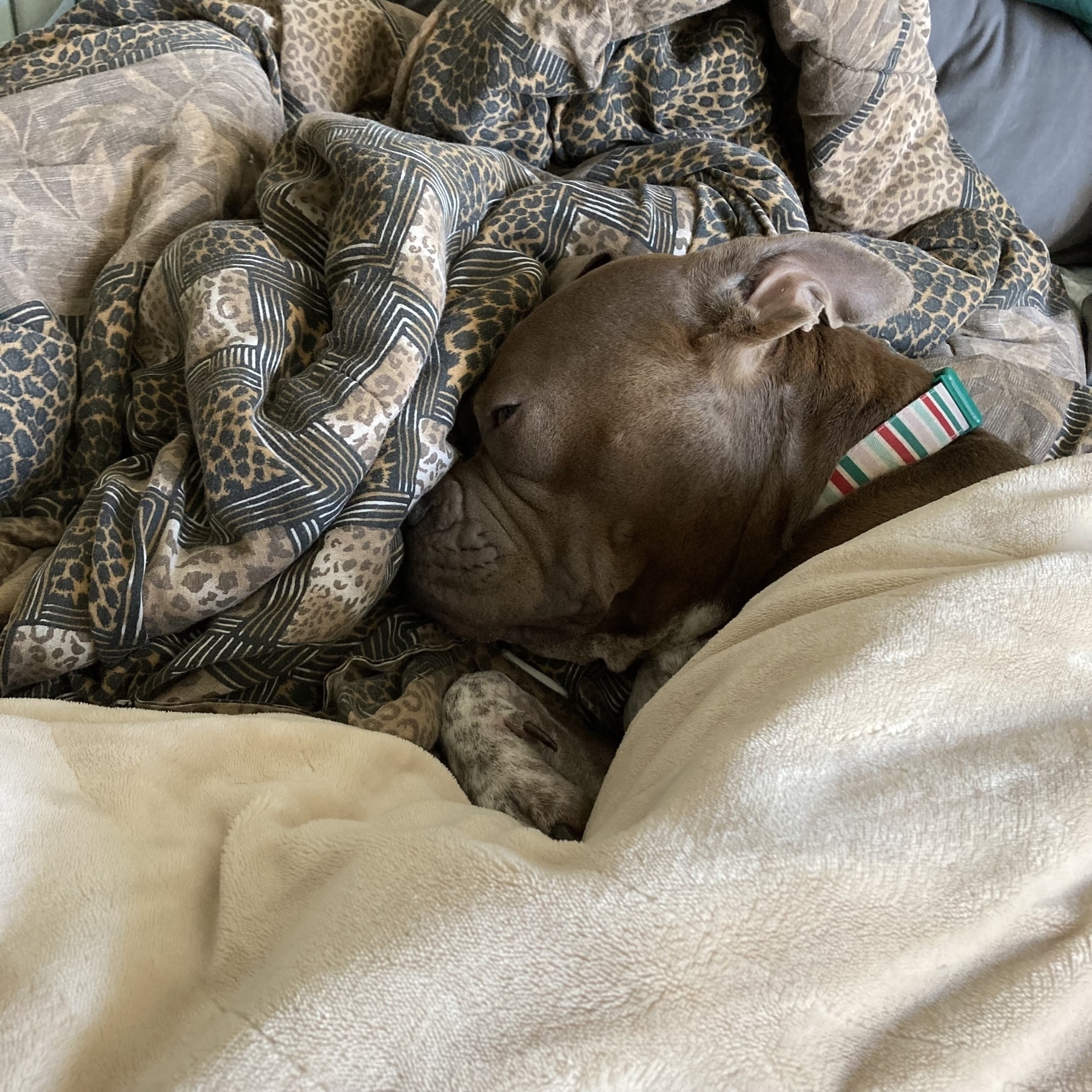 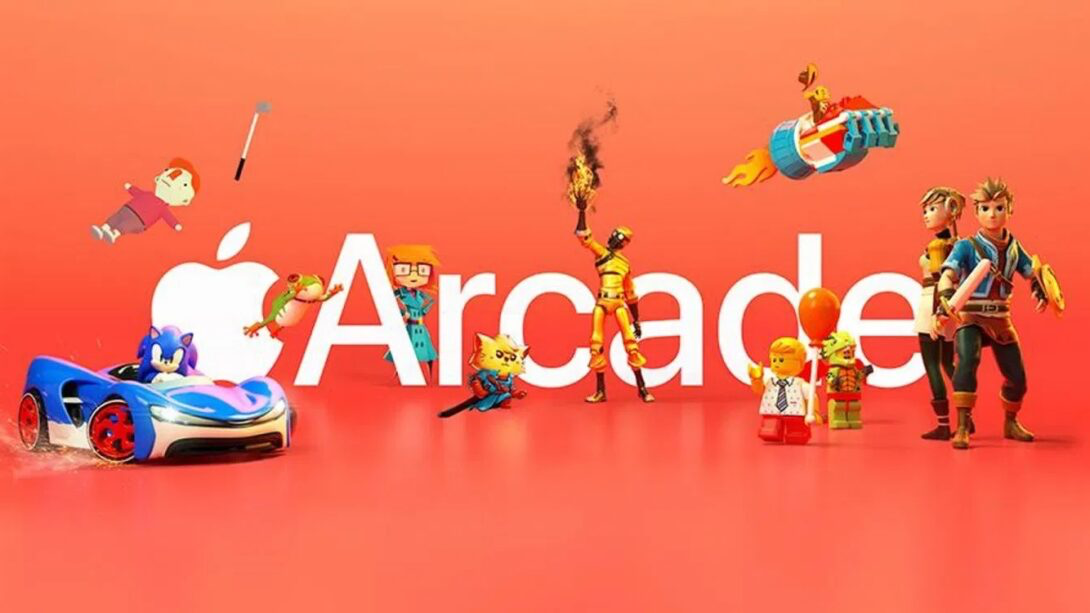 I was recently listening to episode 49 of the Hemispheric Views podcast and they had a brief segment on the gaming and I responded in the discord associated with the podcast, but wanted to add it to the blog for perpetuity.

Well… in a short defense of Apple Arcade, it has helped me with a small game addiction that I was having with a game called Empires and Puzzles. Empires and Puzzles is one of those free to play games with tons of little things that would make things soooo much better… but you have to pay for it.

I had started because of a recommendation from a friend (like most additions) and was paying a little here and there.

I’d try to break it by playing something else and a lot of other games (on the phone) have the same problem. The games that are good and you pay up front for can be expensive and it’s not a guarantee that you’ll like it after purchasing it. I did luck out with picking up games like Dead Cells and Hole Down.

Luckily, I never turned in to a whale1, but I found myself paying something like $10 a month sometimes. Which honestly isn’t a lot but there is a difference between intentionally setting out to spend the money and feeling that you need to in order to help you meet your goals or in some cases enhance the experience of the guild/group of people you were playing with.

When I got Apple Arcade, I was able to find similar games to what I was playing or even better switch to different types when I’m bored. That feeling of newness cuts the rush of whatever loot box drive I might get with other games. Since the game is paid for by my subscription, I don’t get pestered by the latest offer or made up event. Some games, still have the mechanizations of having multiple kinds of in game money that you would need to make progress.

True, you might not get the AAA titles, but in a world with a lot of people on the phones, this is good. Apple have also added a lot of older games that they are re-releasing with the “+” so that I can continue playing those as well.

It really enhances the Apple One service for me and I don’t picture that I’ll be unsubscribing. 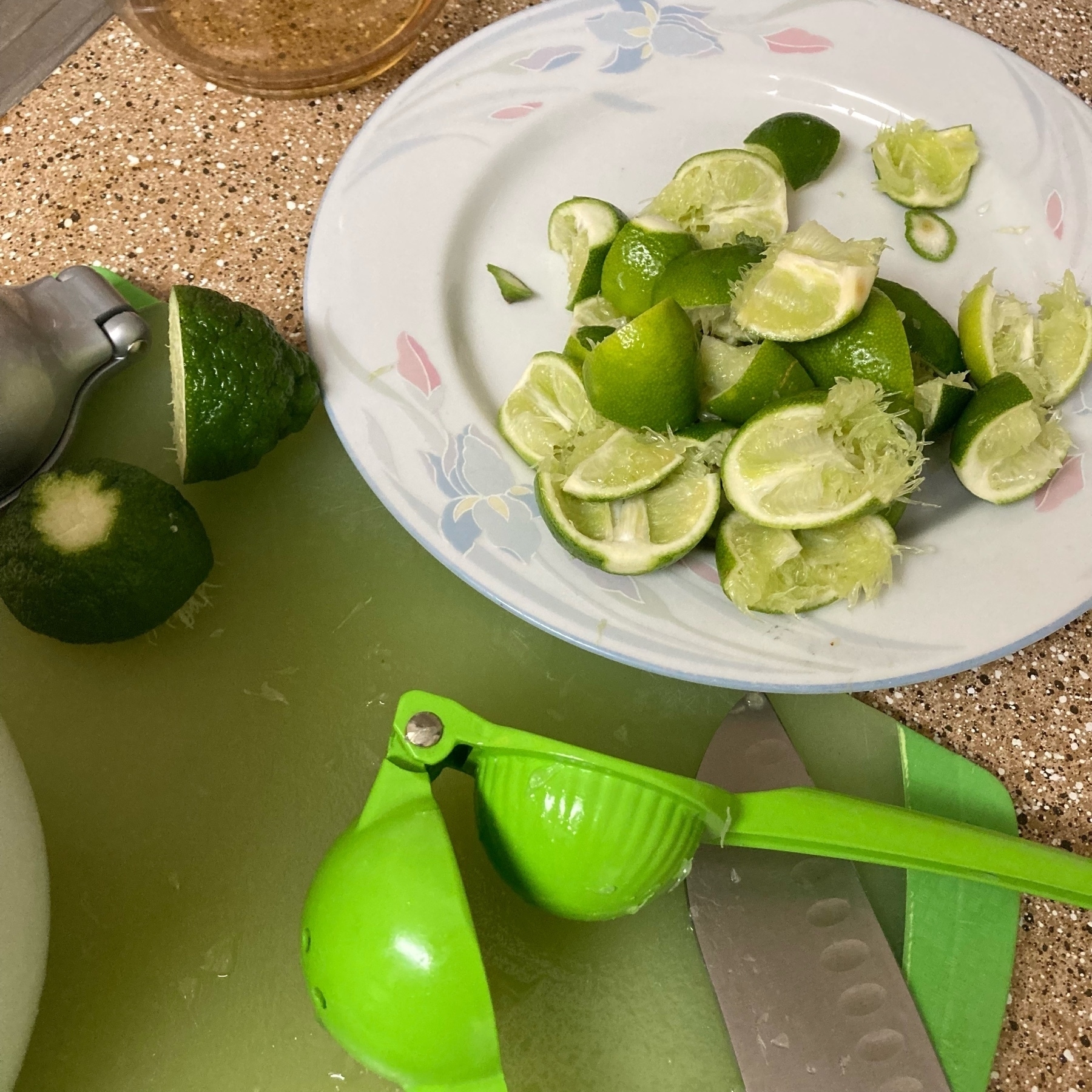 Just spent more time trying to come up with my next project than actually working on it.

What is the name?

Still haven’t come up with it.